Car manufacturers are fond of unusual names. Today, they’re often unpronounceable unless you’re from the company’s marketing team. Here are the top ten worst car names of all time… 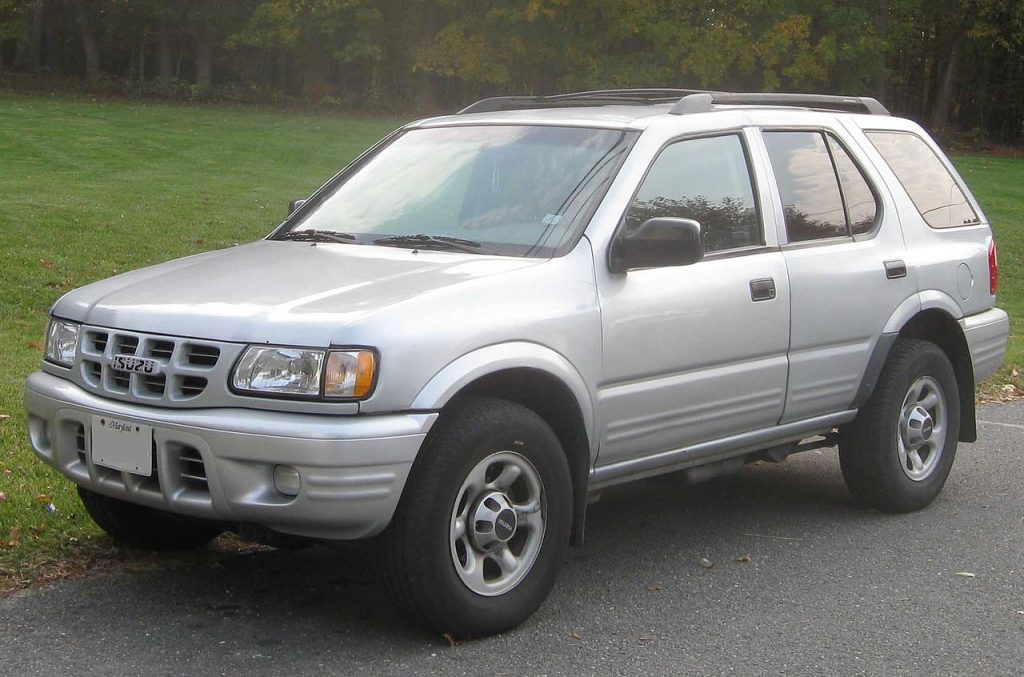 Apparently, the ‘MU’ in the Isuzu MU stands for ‘Mysterious Utility’. Precisely what’s so mysterious about this mid-sized SUV is, well, a mystery. As for ‘Wizard’, the only magic involved with this car is how the company’s marketing team got away with it. 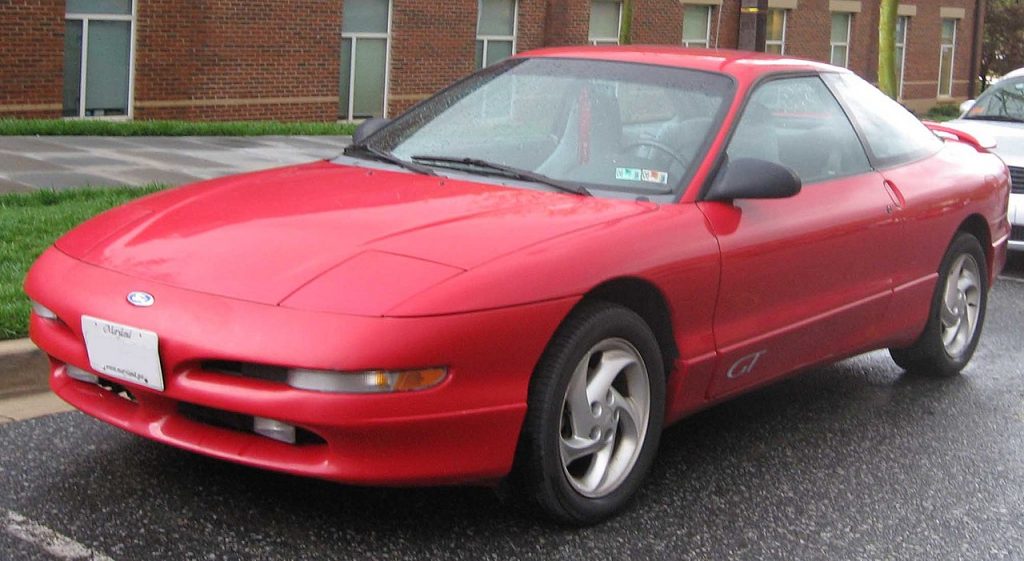 Some car names are simply awful. Others are surreal. Whilst you might expect a car called ‘Probe’ to emerge out of a non-English speaking country, you wouldn’t expect it to come from America’s Ford. Still, only being a small liftback coupe drivers didn’t find it hard to get their Probe into tight spaces. That’s a plus. 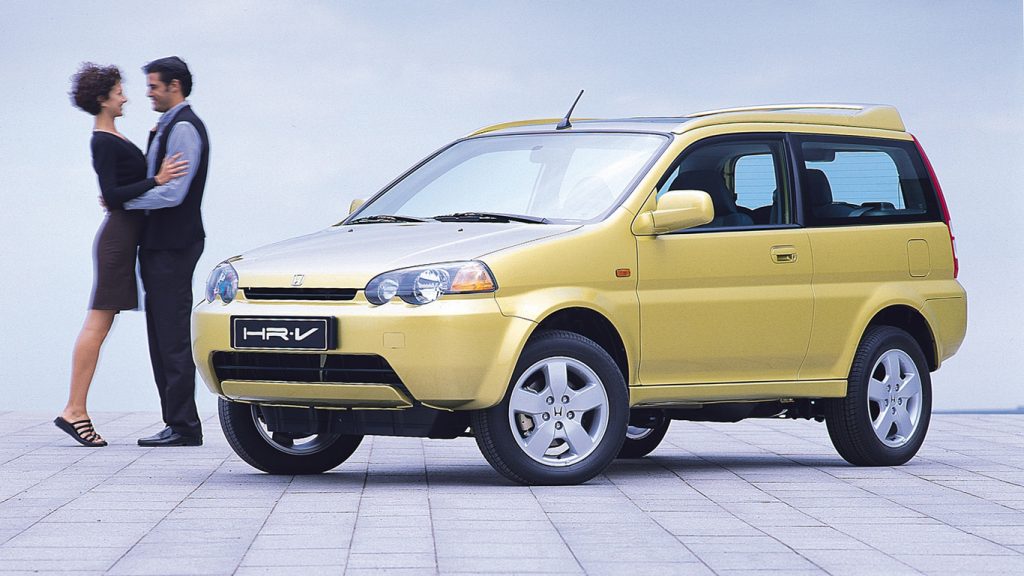 Yes, this is an actual car name from an actual legacy automaker. Apparently, the name was chosen to capture the imagination, and money, of younger drivers. Still, imagine receiving confirmation in the post that your ‘Joy Machine’ was on its way… 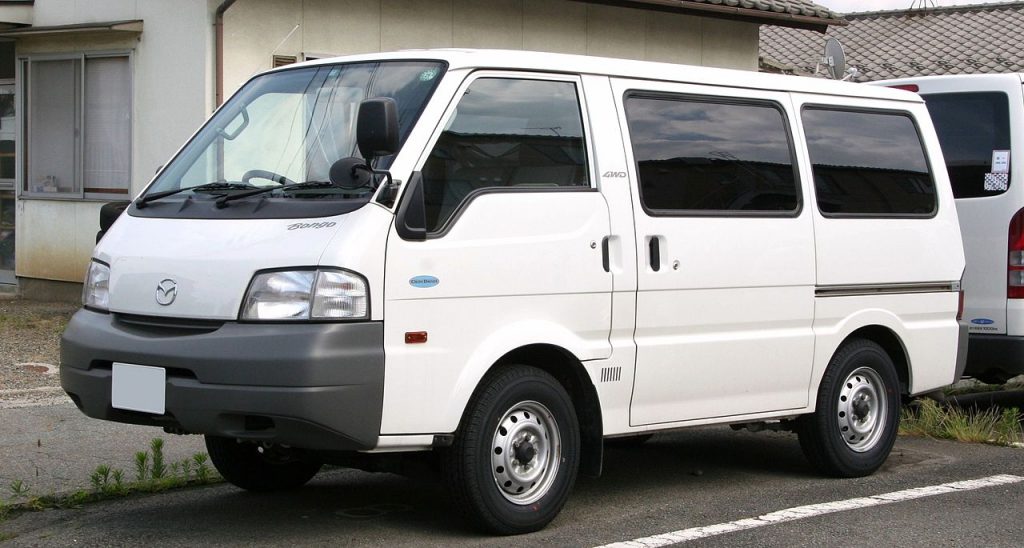 Probably not the most politically correct car name. Precisely what the rationale behind this one was will probably never be known. We can only speculate that recreational drugs may have been involved. 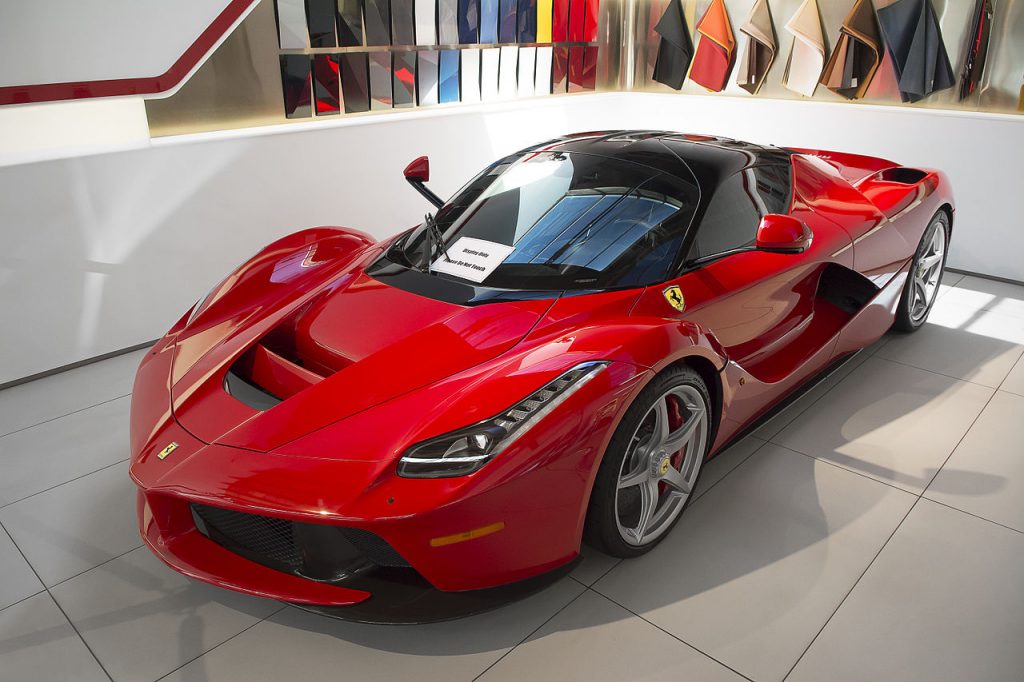 Yes, Ferrari literally called one its cars ‘Ferrari The Ferrari’. But perhaps that’s precisely the kind of malignant narcissism that its client base know and love. In which case, a real stroke of marketing genius. 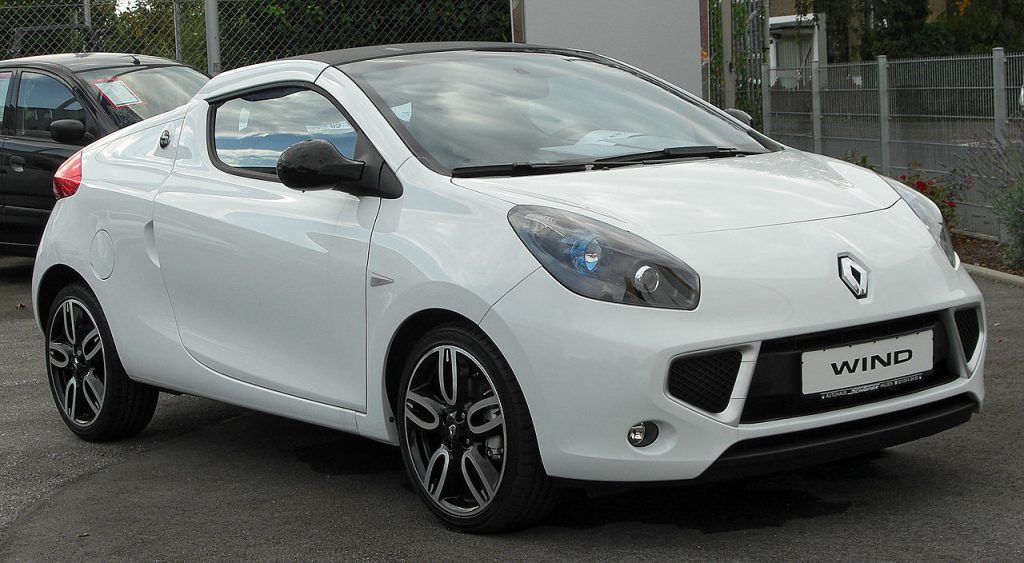 Ok, ok. Maybe this car name wouldn’t raise too many eyebrows outside of Britain; or indeed anywhere with an iota of maturity. Still, we got a few chuckles from it. 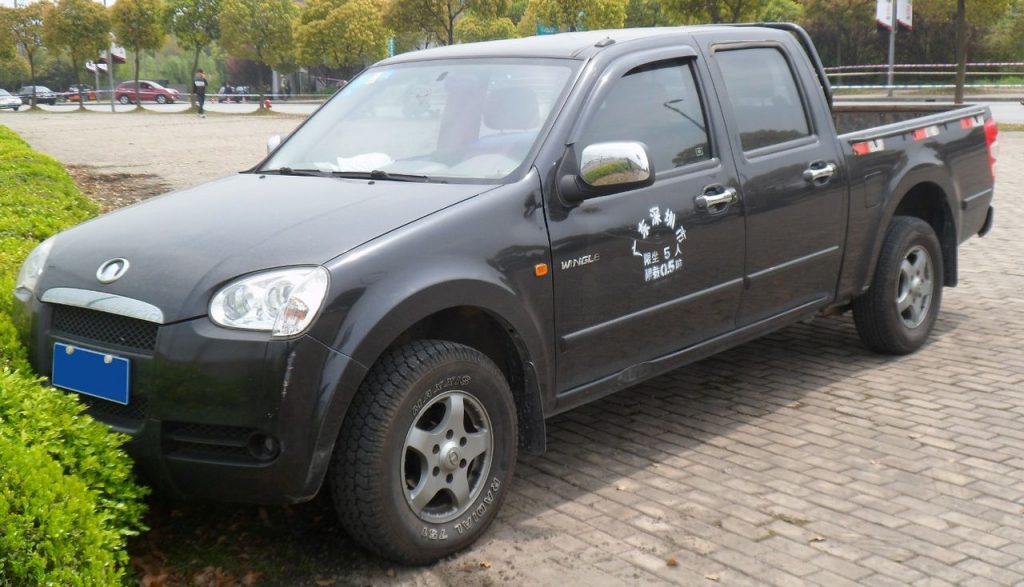 As the name suggests, Great Wall is a Chinese car manufacturer. See, that’s a good name. Relevant and to the point. ‘Wingle’, however, isn’t exactly a great name for what is otherwise meant to be a decidedly masculine pick-up truck. 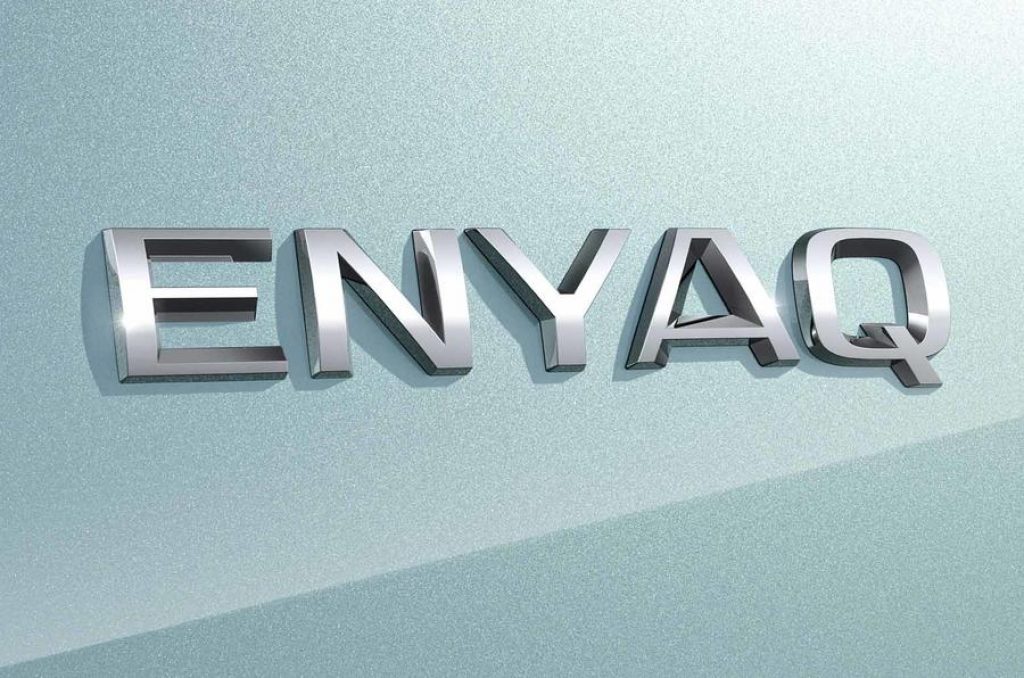 This is the most recent (and unfortunate) entry on our list. It’s Skoda’s new electric SUV. It means ‘source of life’ in Irish, apparently. We just think it’s a source of embarrassment. It sounds like someone’s trying to clear their throat, doesn’t it? 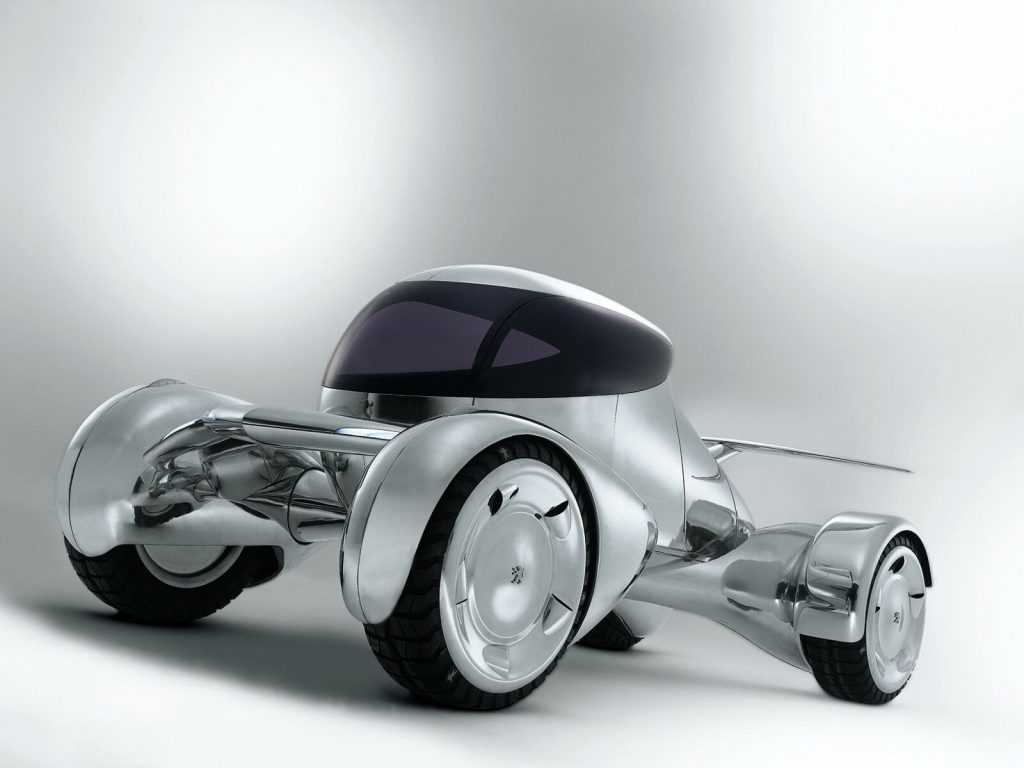 To be fair, the Peugeot Moonster was a deliberately oddball concept car; reminiscent from a retro sci-fi flik. However, someone should have probably told our French friends at Peugeot about the implications in the English-speaking world. 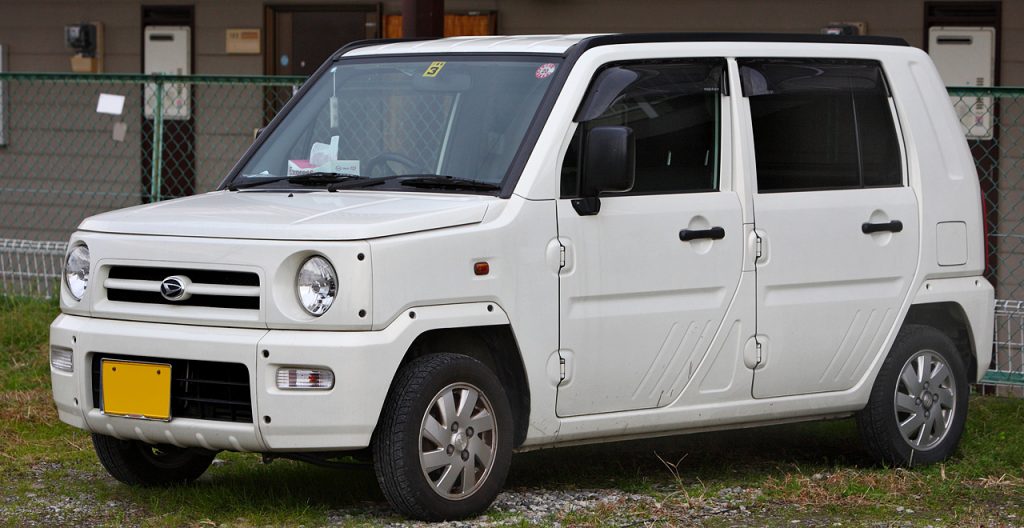 There’s no law against it, believe it or not. But it’d be nippy in winter with, or without, the heating turned on. Still, getting caught with nothing on probably wouldn’t be as embarrassing as being seen in this brutalist Kei car.

Car Brand Loyalty: What’s It All About And How Does It Work? – https://autoserve.co.uk/motoring-news/car-brand-loyalty/

These Are Some Of Weirdest Questions Car Dealers Get Asked – https://www.autoserveclub.co.uk/blog/weirdest-questions-car-dealers-get-asked/

The Autoserve Club can save you time, money and stress. Club Members can receive huge fuel discounts, discounts on servicing and new tyres and access to our professional 24/7 helpline. To learn more, contact our friendly Service Advisers on 0121 521 3500 today.

Most Motorists Feel 'Unaffected' By Diesel And Petrol Ban

Lockdown And Your Car: How To Look After Your Wheels

Tyre Sidewall Damage: Everything You Need To Know

Selling Your Car? Here’s How To Do It Quickly And For A Good Price