These Are The Cars Worth Getting Excited About In 2020

It’s a new year, which means a host of groundbreaking new cars to look forward to. These are the ones we’re most excited about… 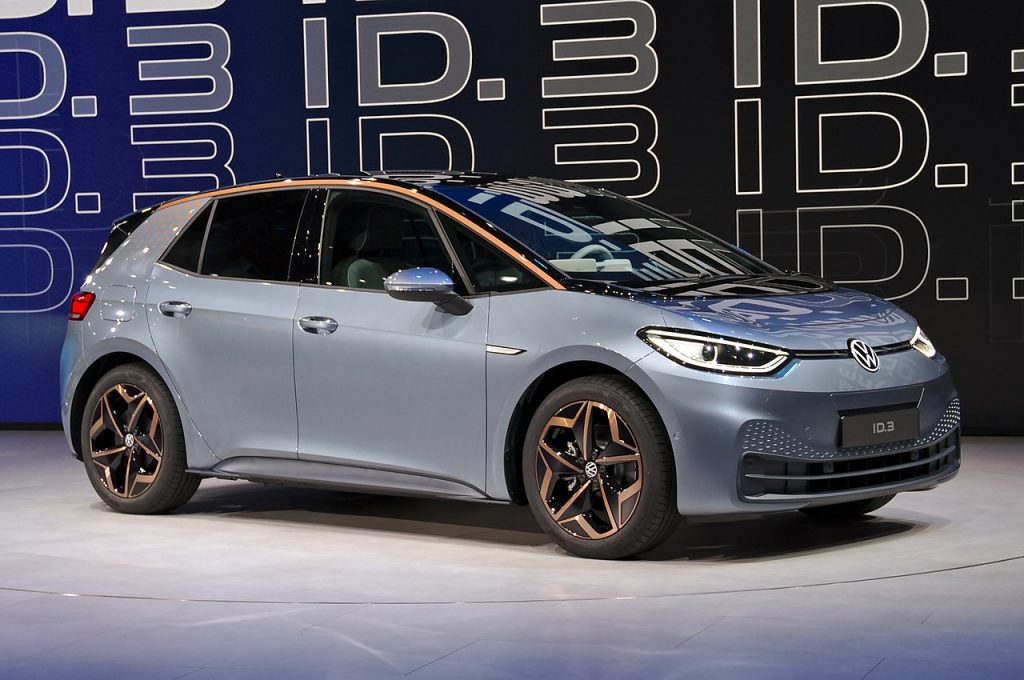 We’re excited for the first model in Volkswagen’s ‘ID’ range for two reasons. First of all, it represents a major leap towards mainstream electrification of cars; a large-scale, affordable push towards zero-emission mobility. It’s also set to be a punchy and attractive hatchback in its own right, fielding futuristic looks and the latest in-car tech. 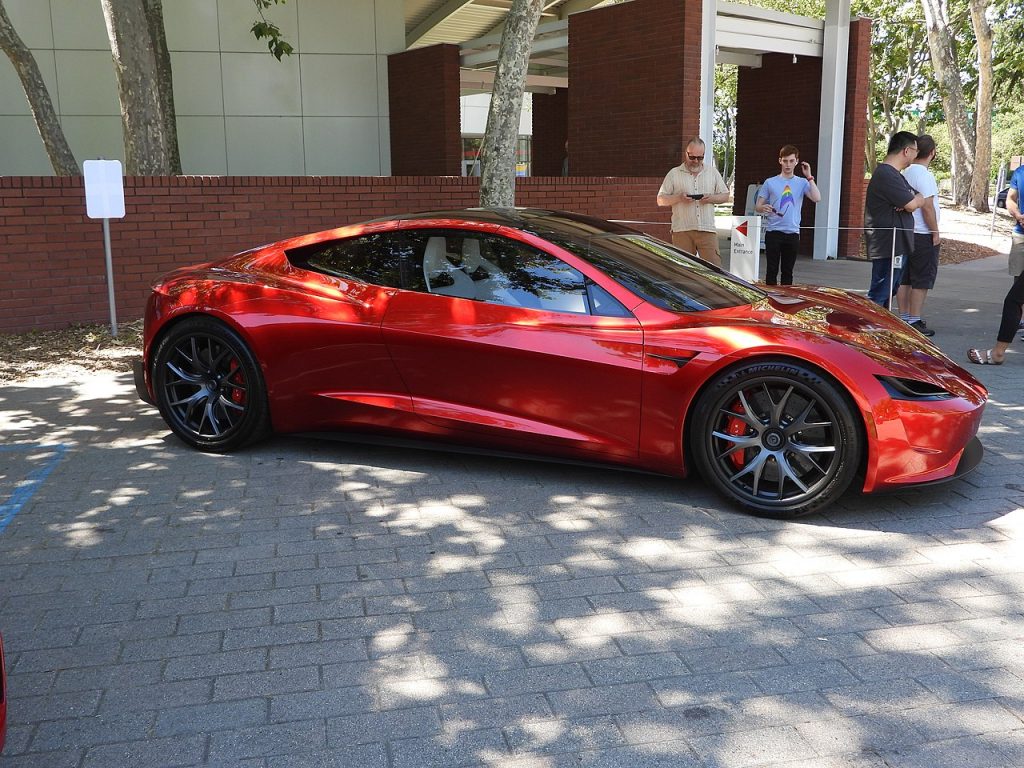 You don’t have to be part of the Tesla fandom to get excited for the next iteration of the Roadster. It is, after all, set to become the world’s fastest road-legal car; being capable of 0 – 60 in 1.9 seconds. Tesla also claims that it’ll have a whopping 620-mile range. In other words, this is as much an historic vehicle as it is a stunning one. 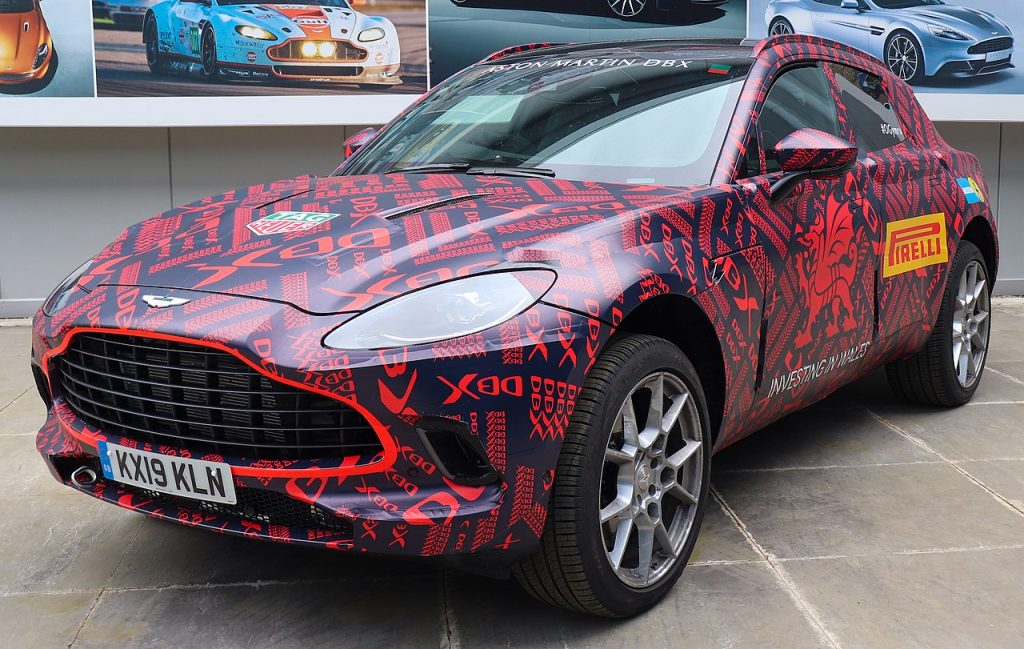 If the DBX doesn’t capture the heights and minds of luxury-driven motorists, there may not be an Aston Martin for much longer. That’s not hyperbole, the company is struggling in many of its key markets. The DBX is its first attempt at an SUV and the first step in its plan to reinvent itself. It’s moving subtly away from its Bond roots (although certainly not completely) to appeal to new demographics, including female drivers.

The Honda E is destined to become one of those rare cult cars and it’s not even out yet. With its retro, futuristic and almost-cute looks it’s managed to endear itself to urbanites and younger motorists. That said, it’s pricey (costing £26,160) and its range is rather limited at just 120 miles. We’re curious to see whether a city car at this price can really compete with alternative transport. 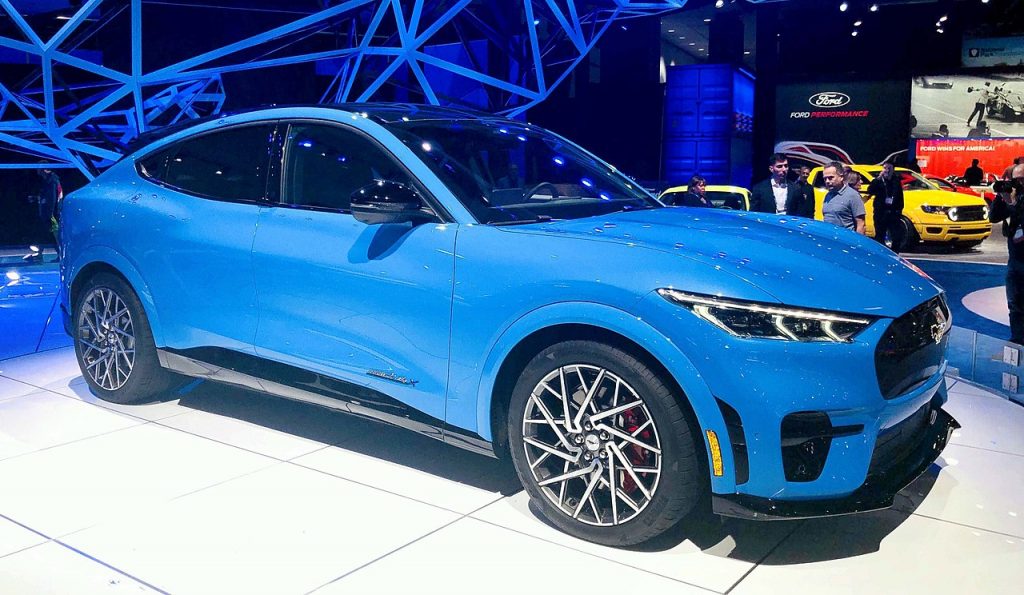 How, as a Ford executive, could you stir up controversy? Simple, whack the Mustang label on an SUV. You can whip up even more of a storm by making the SUV an EV. Enter the Ford Mustang Mach-E. Despite criticism from die-hard Mustang fans, we think the Mach-E’s styling and branding represent a bold move. We’re also excited about America’s most famous automaker going electric. 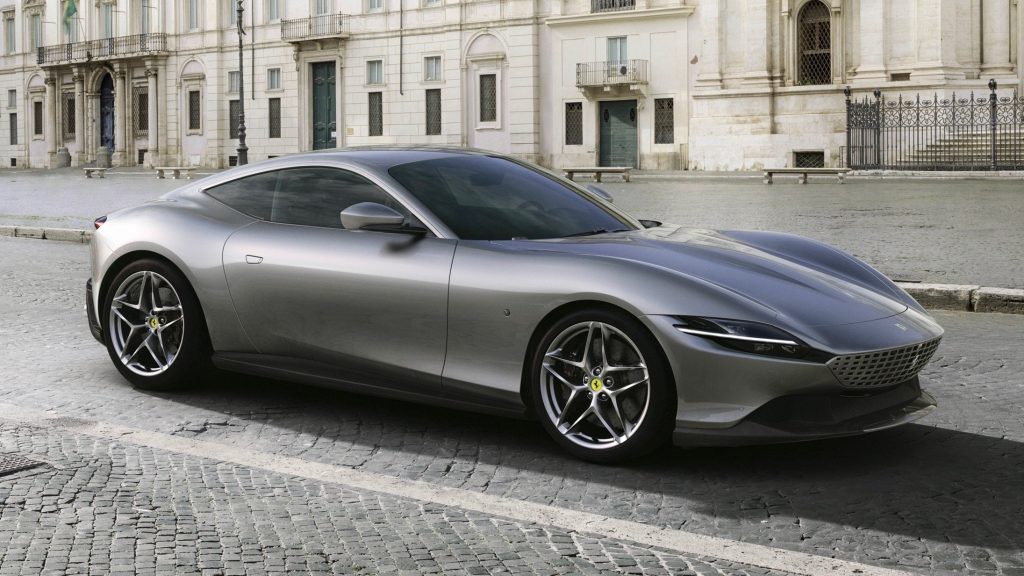 The Roma is, quite frankly, a stunning coupe. Which is probably why Ferrari felt confident enough to name it after Italy’s historic capital city. It’s a refreshing move on the part of the sports car maker, demonstrating that it’s still got what it takes to venture into relatively new territory. 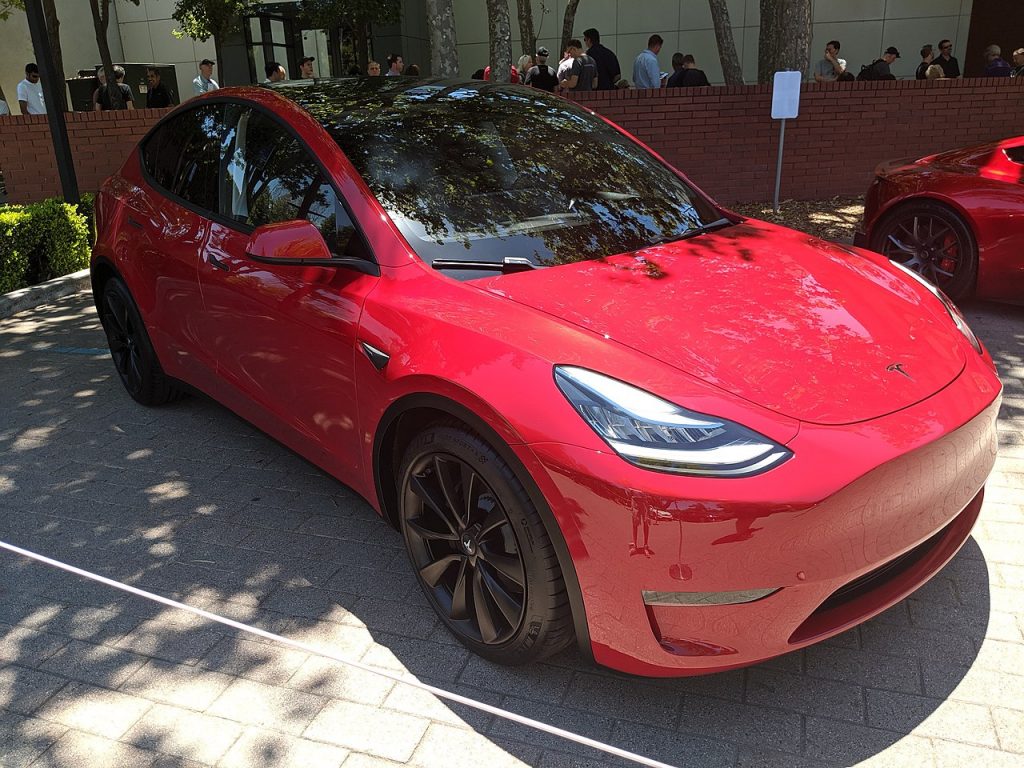 Everyone wants an SUV it seems, regardless of what powertrain they favour. Aiming to capitalise on the craze, Tesla is releasing its Model Y later this year. Styling-wise, it’s not that different from the Model 3. But the company’s minimalist and no-nonsense approach hasn’t failed yet. Americans love SUVs in particular so, like the ID.3, this could be a major milestone for electrification. 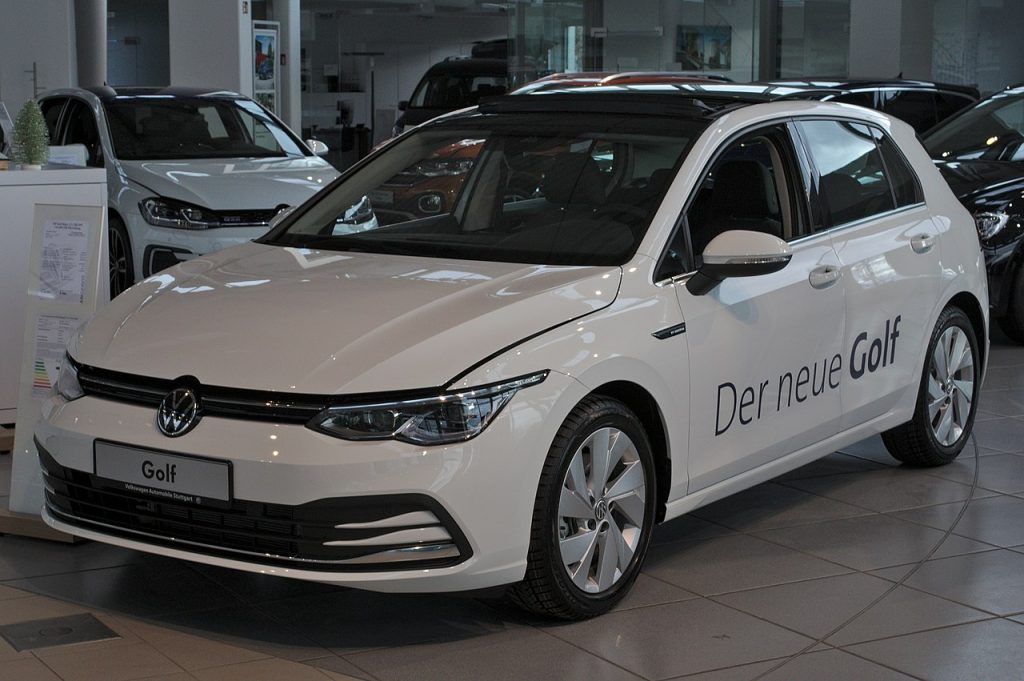 No list would be complete without some mention of the Golf, the world’s most iconic hatchback. This year we’re getting the Mk8 and, whilst it’s not rocking the boat, it continues the legacy of making the great greater. Basically, expect better safety features, infotainment systems and subtle refinements throughout. What’s more to want? 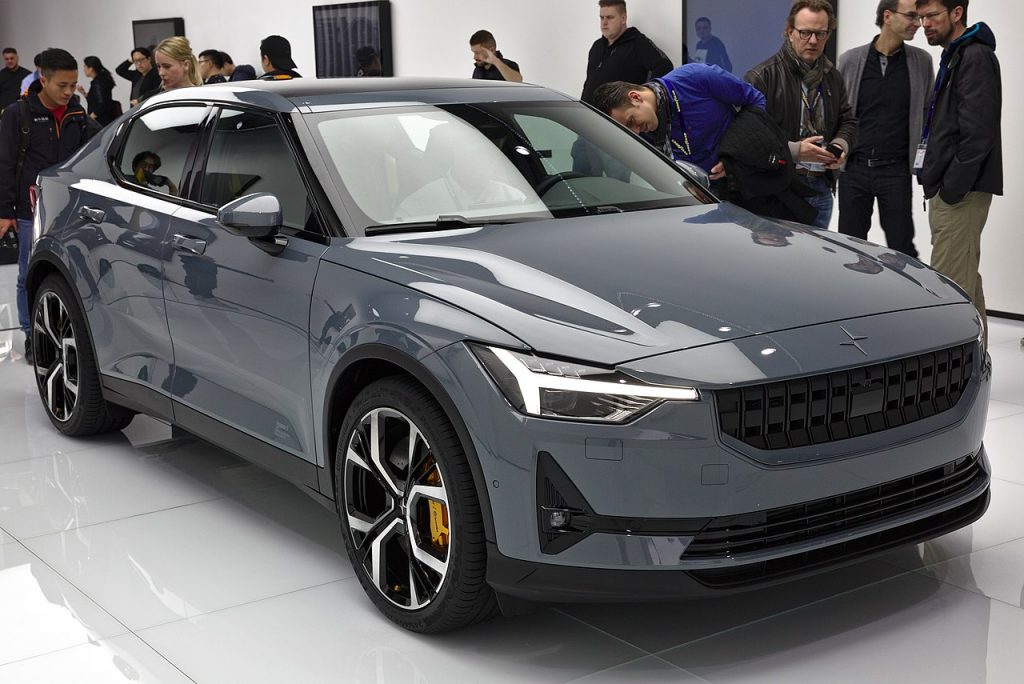 Cars are costly and challenging things to make, which makes new manufacturers and brands (certainly successful ones) a relatively rare occurrence. Polestar is a sub-brand of Volvo, all-electric it’s looking to take on the likes of Tesla directly. The Polestar 2 is a 5-door fastback with a modern, elegant styling. It’s one of the more distinctive EVs we’ve seen in some time and we hope it’s ‘minimalist spaceship’ design captivates.

Supercars: All Of The Details That Make Them ‘Super’ – https://www.autoserveclub.co.uk/blog/supercars-details-super/

The Autoserve Club can save you time, money and stress. Club Members can receive huge fuel discounts, discounts on servicing, 15% off new tyres and access to our professional 24/7 helpline. To learn more, contact our friendly Service Advisers on 0121 521 3500 today.

Everything You Need To Know About Personalised Number Plates

Pass Plus: Does It Really Mean Cheaper Car Insurance Premiums?

Drive These Cars? You’re Statistically More Likely To Be A Bad Driver

These Are The UK’s Most Common Driving Offences

Drink Driving: This Is How Long It Takes For Alcohol To Leave Your System

Road Trip: Five Reasons You Should Take One Instead Of Flying

Hypermiling: How To Safely Save Fuel By Adjusting Your Driving Style

Diesel Cars: Is There Really Any Point In Buying One Now?