Home » Blog » The Best Electric Cars On The Market

The Best Electric Cars On The Market

Purchasing a new car can be confusing business. Whether it’s due to conflated terminology, deceptive marketing or the sheer amount of choice consumers face, it all gets in the way of making the best decision. You can imagine how challenging it is, then, to settle on an electric vehicle (EV). Here’s a selection of some of the best electric cars currently on the market… 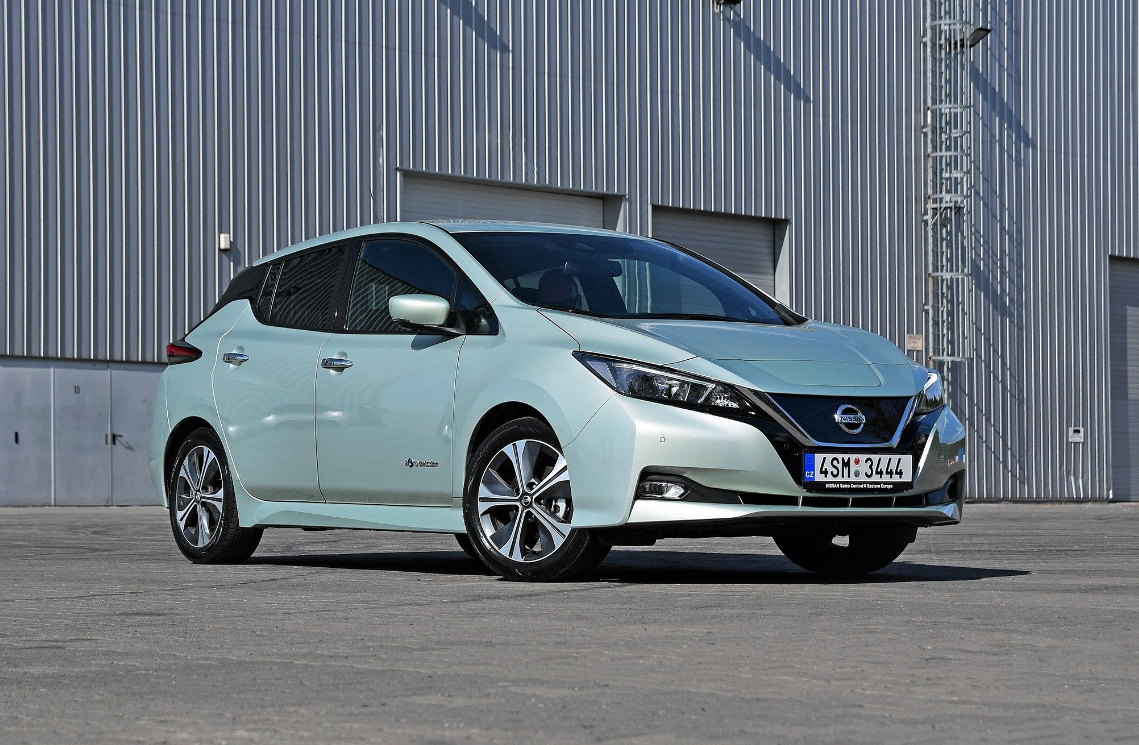 The Nissan Leaf was the first EV to enter mass-production and, as a result, has gained an almost cult-following. This sleek and practical family car is also the best-selling, motorway-worthy EV in automotive history. It’s also won a number of safety awards, including ‘Top Safety Pick’ from the American Insurance Institute for Highway Safety. The first generation, in production from 2010 – 2017, had a range of around 84 miles and could be charged in about thirty minutes. A long-range version, however, is due to be released soon and will allegedly have a greatly improved range in excess of 200 miles. 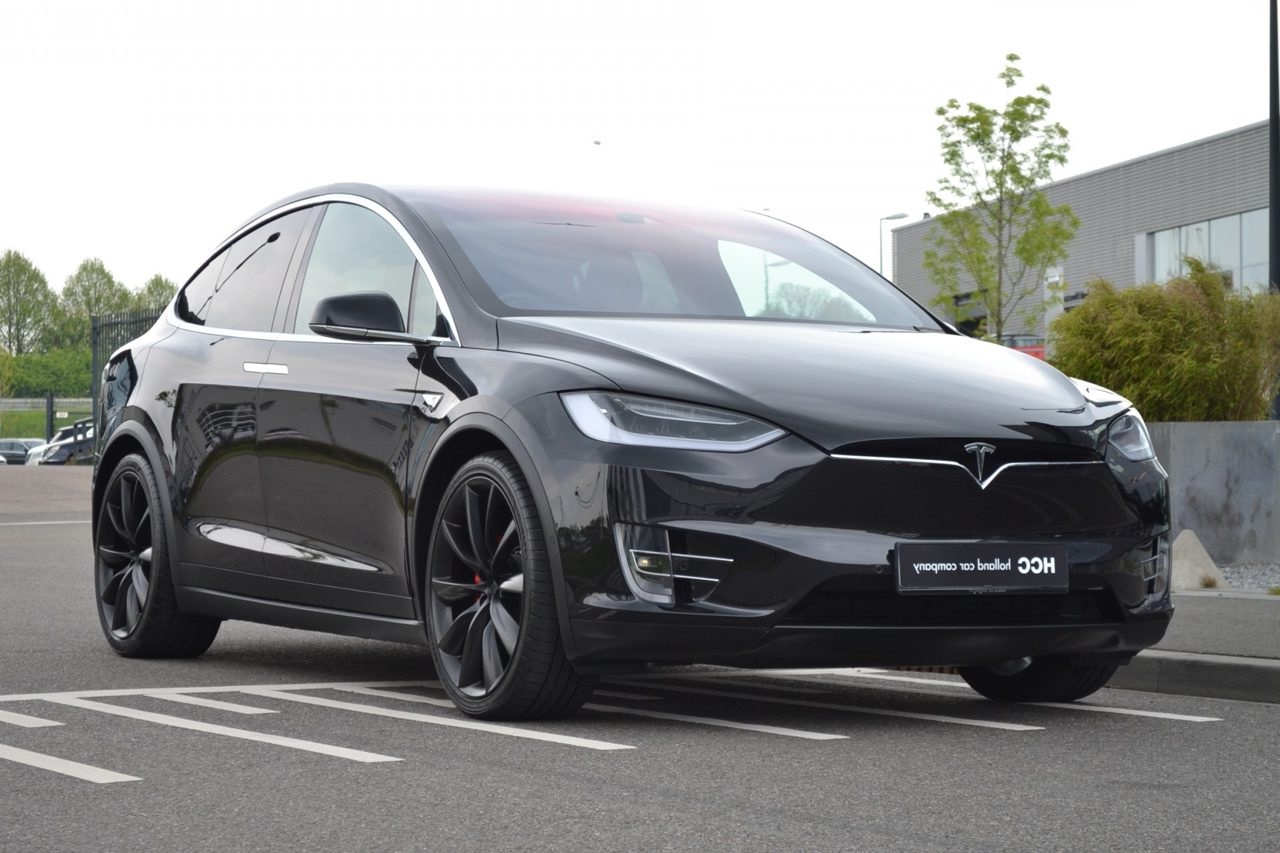 If you’re lucky enough to be able to negotiate the price-tag (around £75,000), the Tesla Model X is a solid, luxury option. Capable of seating seven, this modern-looking marvel is a testament to the practicality EVs can already boast. Its falcon back doors have received a mixed-reception, but nevertheless make it easy for larger groups of passengers to get in and out. It’s also received some of the highest safety scores ever given for an SUV. The Tesla Model X has a very impressive range of 295 miles, making nearly as effective as a petrol or diesel car. 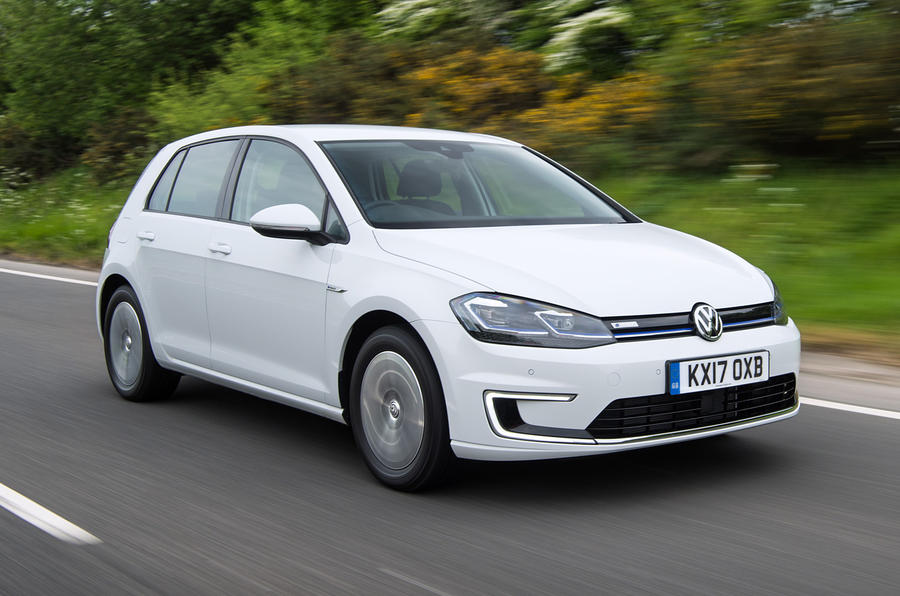 The Golf is one of the best-selling vehicles in the history of VW and in the UK. There are a number of reasons for this, including reliability, safety and overall performance. The e-Golf is much the same as its combustion engine-based forebear, it’s just cleaner and quieter. In short, it’s perfect if you’re looking for an EV that looks and ‘feels’ like a regular diesel and petrol car. Costs start at around £32,000 and it currently has a functional range of 144 miles.

The Kia Soul EV is somewhat pricey for its size, costing around £30,000. But that’s inevitable due to the battery technology involved. Kia says it has a range of 132 miles, which is somewhat lower than some of its main competitors. However, how often do you need to exceed 132 miles in a day? Critics have praised its punchy performance and handling, but some have lamented its limited space (especially in the boot). 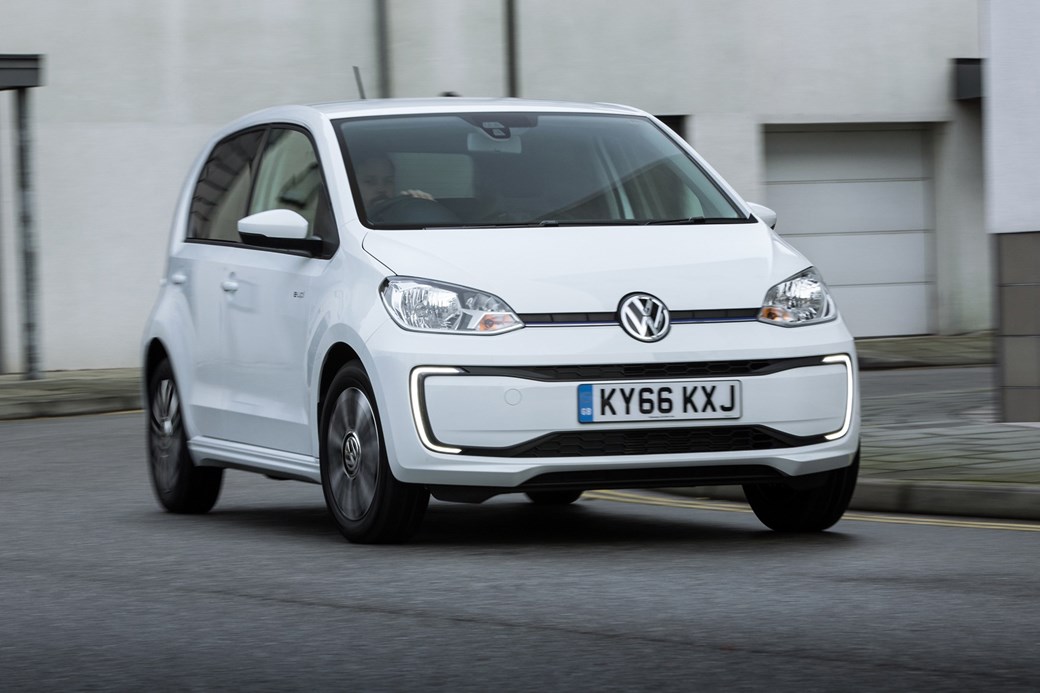 The VW e-UP, like its e-Golf cousin, has all of the quality and detail afforded its diesel and petrol equivalent. It still has all of the German touches you’d expect. However, it’s expensive for its size and range, costing about £20,000. Its range is difficult to defend, sitting at 99 miles. However, if you’re mainly consigned to driving around inner-cities or town (and you’re passionate about clean driving), the e-UP is a more than reasonable choice.

The Autoserve Club can save you time, money and stress. For just £8.99 a month, Club Members can receive huge fuel discounts via The Fuelcard People, up to 40% off servicing, 15% off new tyres and access to our professional 24/7 helpline. To learn more, contact our friendly Service Advisers on 0121 521 3500 today

Would You Use A Driverless Car?

What Are The Cheapest Cars To Insure In The UK?