Home » Blog » Motorway Misconceptions: Separating The Facts From The Fiction

Motorway Misconceptions: Separating The Facts From The Fiction

British motorists travel a combined 94 billion miles on the nation’s motorways every year. So it’s important to understand the rules and see past the myths that have emerged around them. Here are some of the most prevalent motorway misconceptions…

You’ll Be Fined For Exceeding 70 Mph 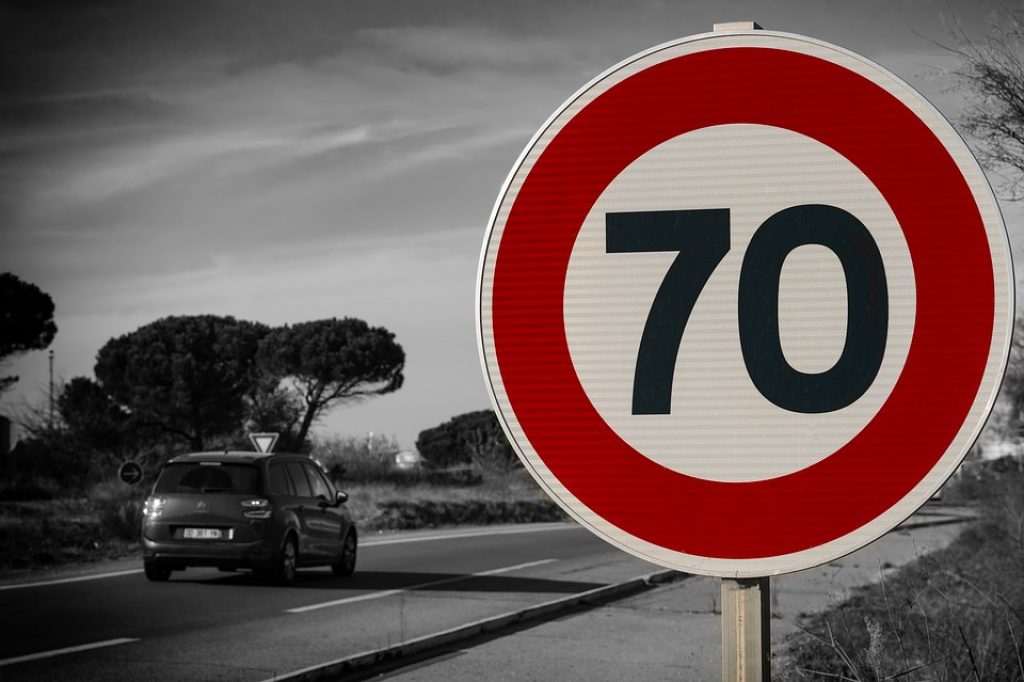 The national speed limit for all motorways is 70 mph. This has been in place since the late 60s. However, it’s unlikely that you’ll be fined for travelling between 70 and 79 mph. Police often employ a ‘10% plus 2’ rule. This is more a product of practicality than goodwill. It’s logistically impossible, even with the aid of modern technology, to enforce a zero tolerance policy.

A Chief Constable was met with derision and controversy when he suggested motorists should be fined for going one mile over the speed limit. However, it’s important to remember, the police can issue fines and penalty points for anyone who drives over the limit; it’s just unlikely they’ll do so. 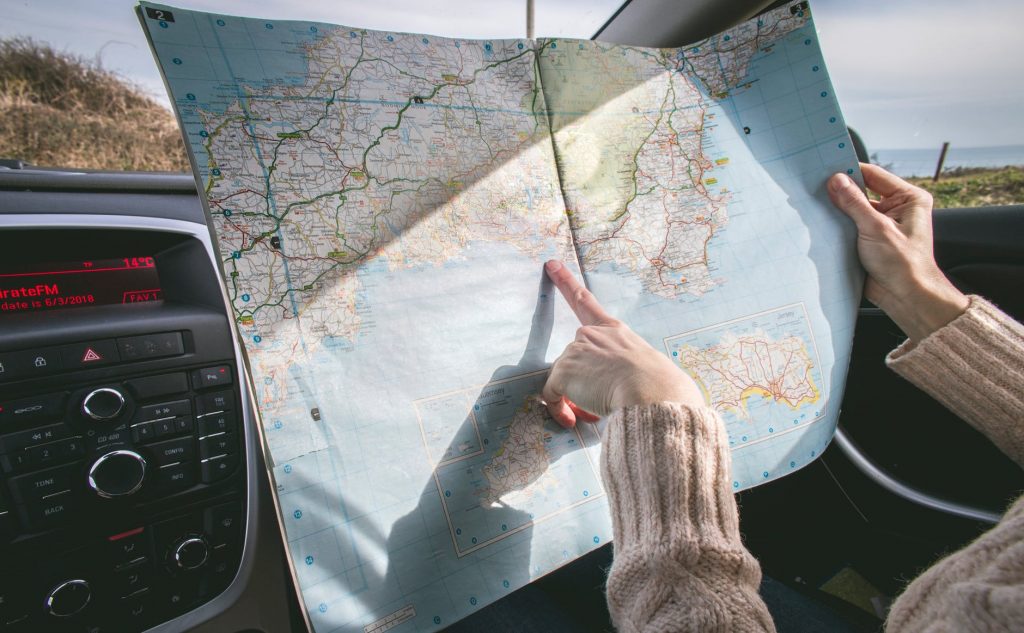 We’ve all been there; cruising down the motorway and all we can think about is how far away the next services are. Unfortunately, as tempting as it might seem, it’s not a sufficient excuse to use the hard shoulder if you need the toilet. Nor is simply being lost or tired. The hard shoulder exists for literal emergencies and you risk fines and even prosecution if you use them irresponsibly. It may seem harsh, but hundreds of motorists are killed every year whilst using the hard shoulder. So, unless your car is braking down or you face a medical emergency, it’s best just to carry on. 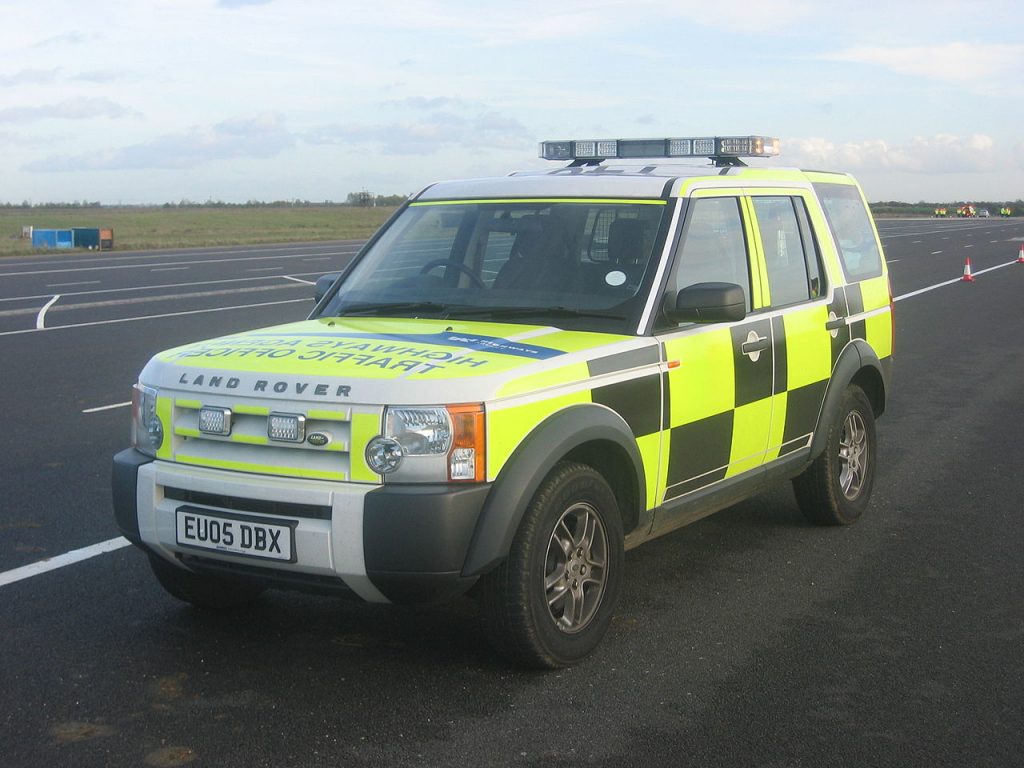 It’s easy to mistake a Highways England patrol vehicle for a police car; they look similar. But Highways England traffic officers have no legal powers. They can’t pull you over or issue speeding fines. It’s their job to rapidly report and respond to incidents on the motorway. In addition, they do have the power to stop traffic in the event of an emergency. Otherwise, it’s up to police officers to catch you out.

You Have To Give Way To Traffic Joining Via Slip Roads 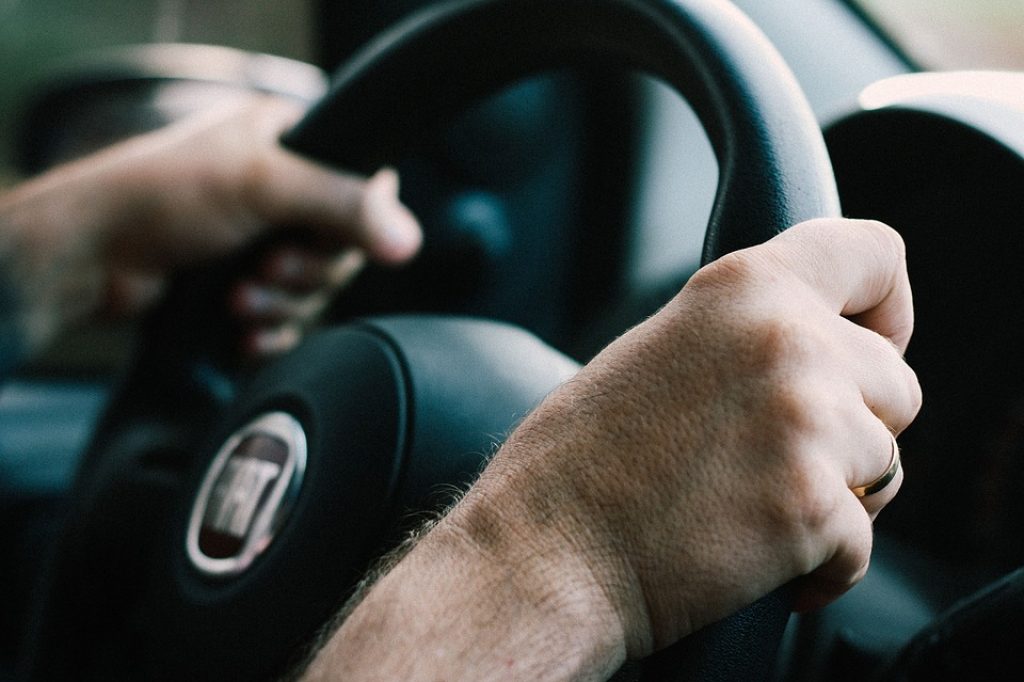 You’ve probably always been taught that it’s necessary to give way to traffic joining a motorway via a slip road. This is done by simply pulling into an inside lane. There’s no legal requirement to do this. But it is almost universally regarded as common courtesy and good practice. Joining traffic has a responsibility to give way, as it does on any other road in Britain. But it’s safer for you and them if you simply move over and give them some room. Courtesy costs nothing, after all.

Anyone Can Utilise The Outside Lane 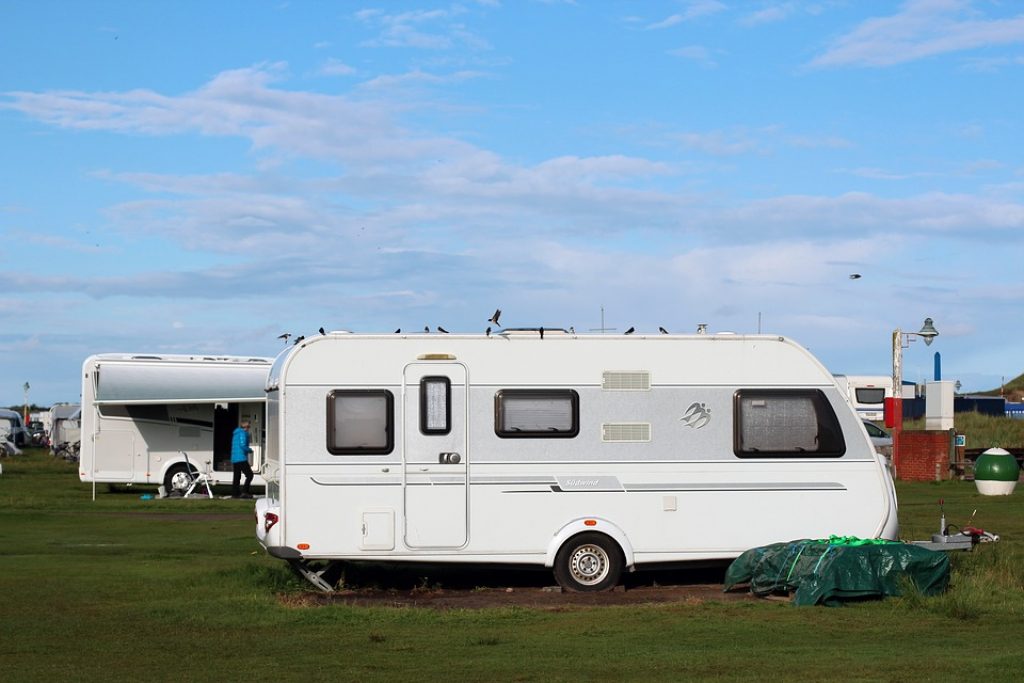 When it comes to the outside lane, not all motorists are born equal. It’s often overlooked, but it’s part of the Highway Code that outside lanes on a motorway are to be used exclusively for overtaking. If you’re lingering in them, you’re using them incorrectly. More specifically, however, HGVs and caravans weighing more than 7.5 tonnes must stay in the inside lane; that applies to three-lane motorways. If they do, they risk penalty points and fines. It’s not hard to understand why. All that weight means they travel slower than regular vehicles. By travelling in outside lanes, they slow down regular traffic.

The Top Five Most Dangerous Roads In The World: http://autoserve.co.uk/motoring-news/top-five-dangerous-roads-world/

Car Checks: What You Need To Monitor And How Often

These Are The Cheapest Cars To Insure In 2019