Driving Abroad This Summer? Here’s What You Need To Know

Believe or not, the summer is nearly upon us. Which means millions of Brits will be holidaying all across Europe; either with their own cars or with hired vehicles. But there’s a few things they should be prepared for…

Driving On The Right 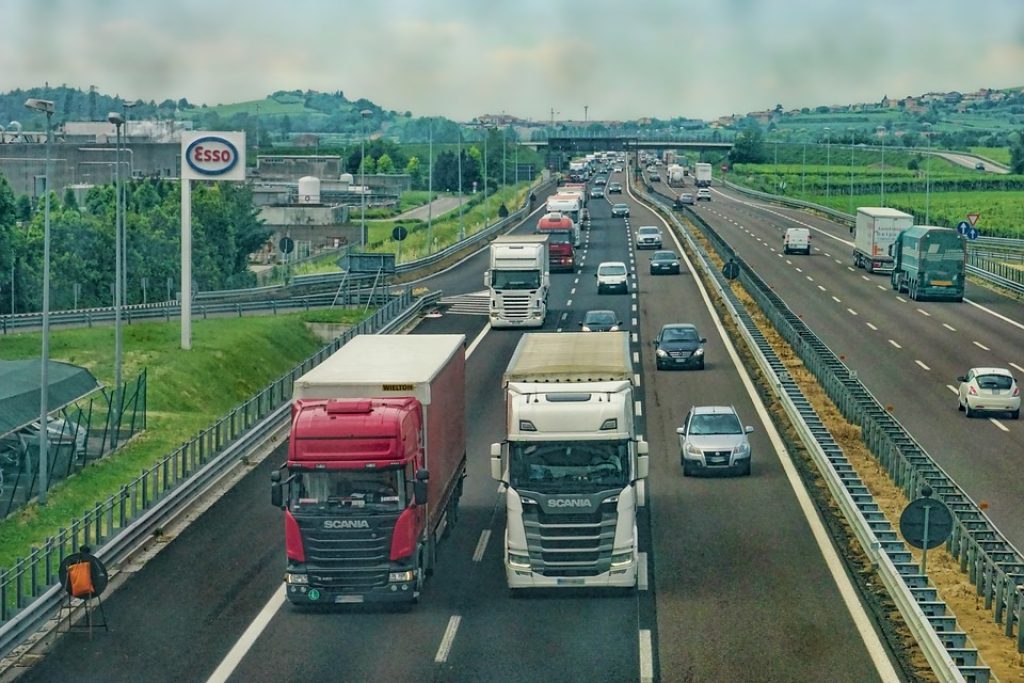 For some reason, the bulk of the world outside of the UK has made the decision to drive on the wrong side of the road; the right. This can be disconcerting to the inexperienced, and demands heightened concentration and focus. Try to stick to highways and the open road. Remember that islands are navigated counter-clockwise and beware of the hazards of inner-cities; they will frighten you, we promise. 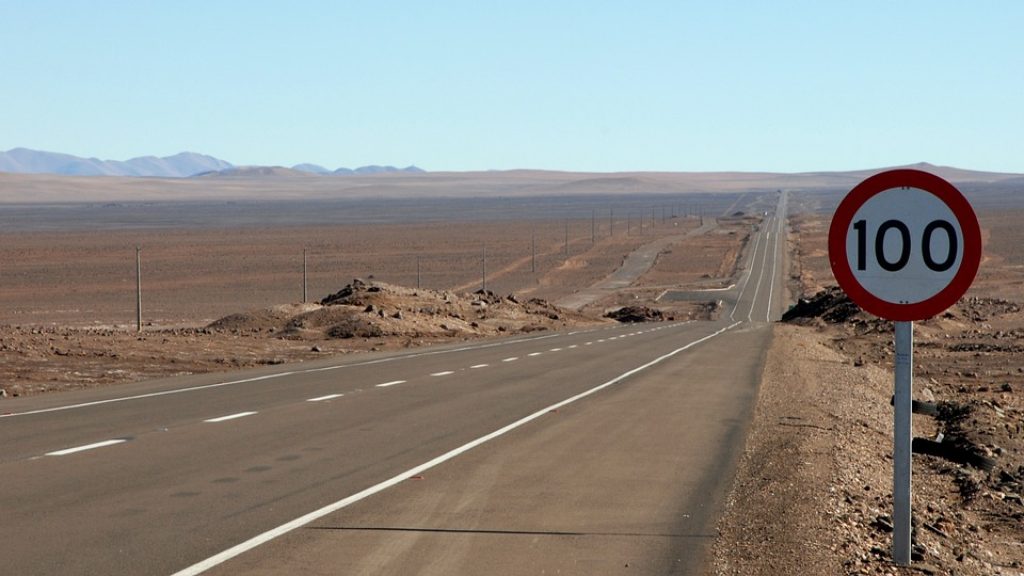 Speed limits vary all across the world. You might be surprised to hear, however, that the UK’s are actually rather strict. In Germany, for instance, large stretches of autobahn don’t have any limits at all. In France, meanwhile, you can drive up to 80 mph on their highways. You’ll also find that a lot of European towns have limits of 40 and 50 mph. It pays to do some research before you venture out. More British drivers are being pursued for driving offences after driving abroad than ever before.

Lots And Lots Of Tolls 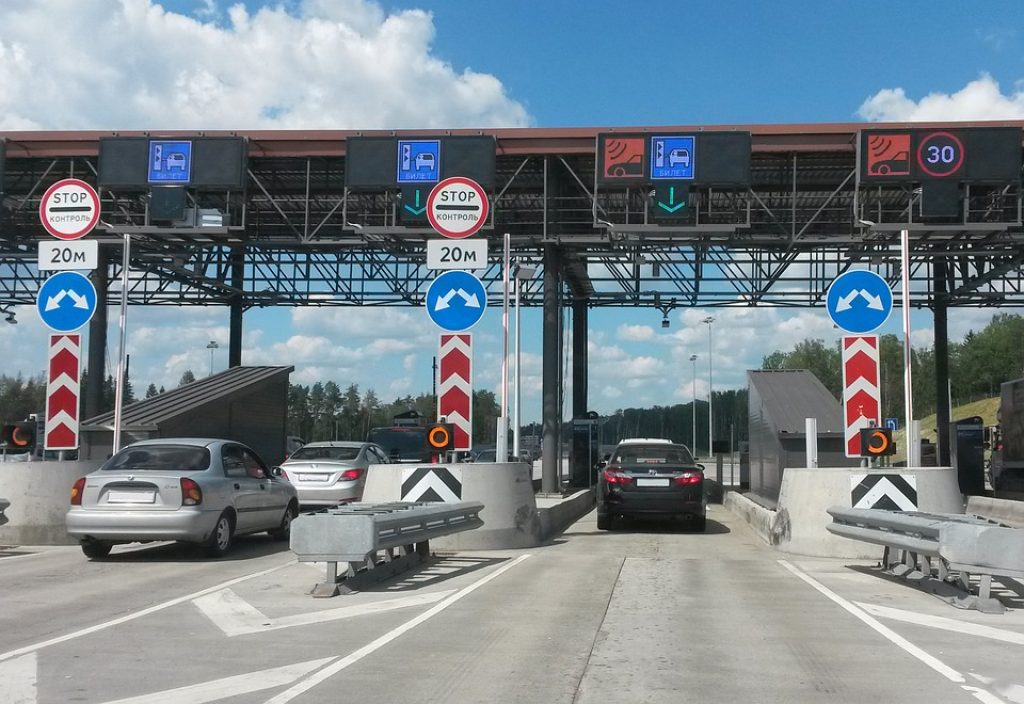 We take it for granted that motorways and highways are owned by the government; that is to say, the state. But in much of Europe this isn’t the case; they’re owned and managed privately. This means that you’ll encounter toll after toll after toll…The costs can be eye-watering. So make sure you’ve got plenty of cash and plan your route meticulously if you want to avoid paying out. Spain and France are some of the worst offenders. 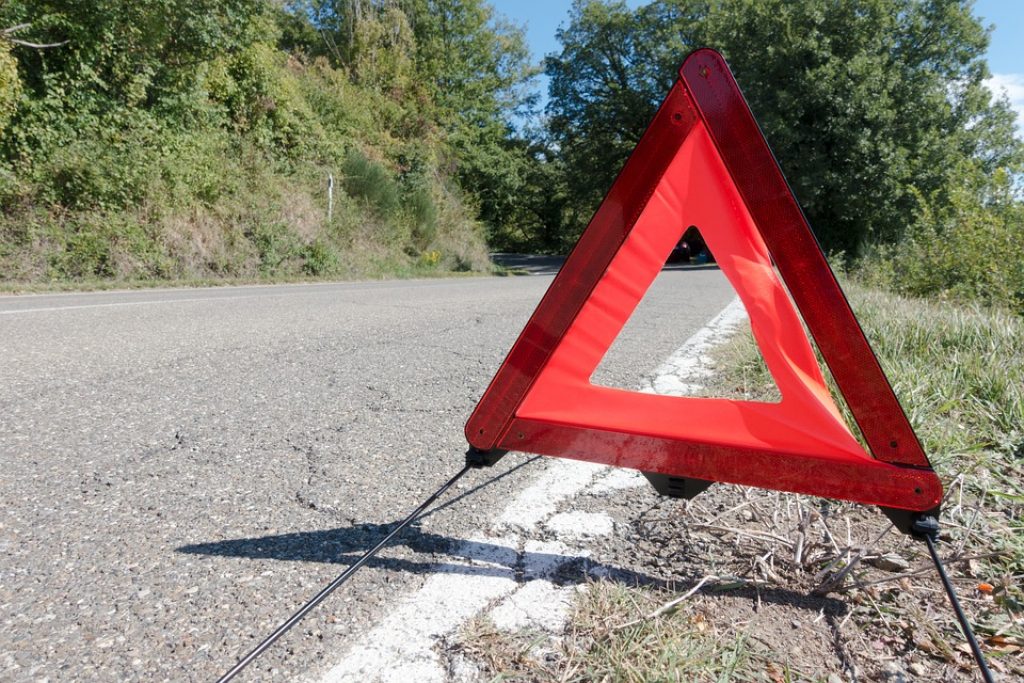 Some European countries require drivers to carry a list of items around with them at all times. In France, motorists are required to travel with high visibility jackets (for all occupants), a breathalyser test and a triangular warning sign. You’ll also need headlight beam deflectors. Most ferry services sell pre-made ‘kits’ that include all of these items. 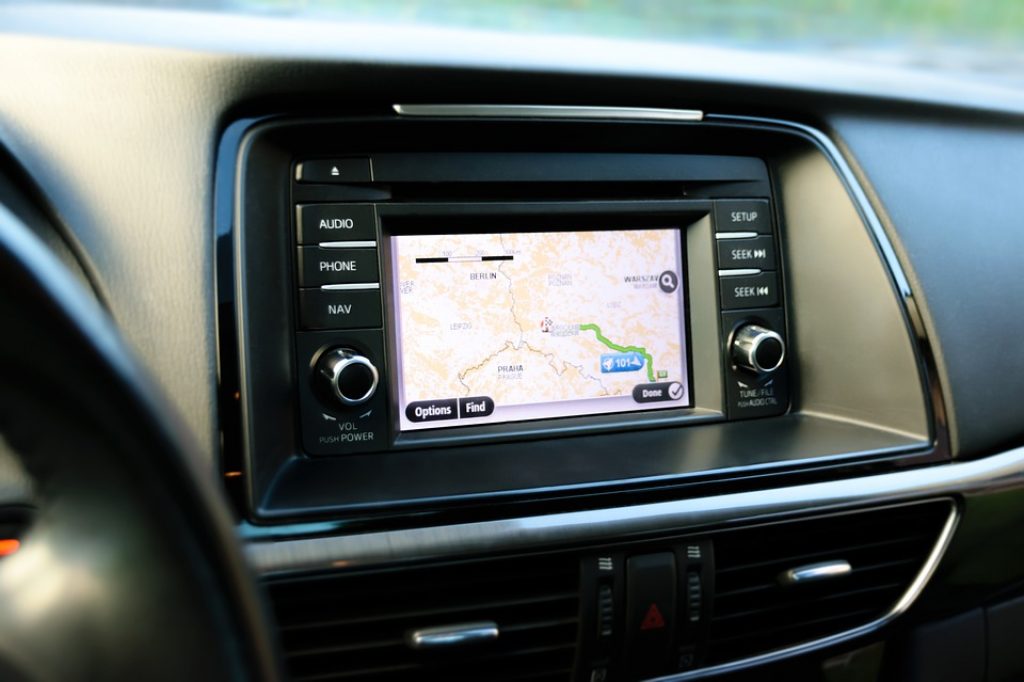 Have you ever wondered why we’re allowed to use sat navs that warn us of speed cameras? It seems a bit self-defeating, doesn’t it? The German government thinks so, too. Which is why they decided to make them illegal. France is the same. Other countries only forbid devices that specifically point out speed cameras i.e. not a gps device. 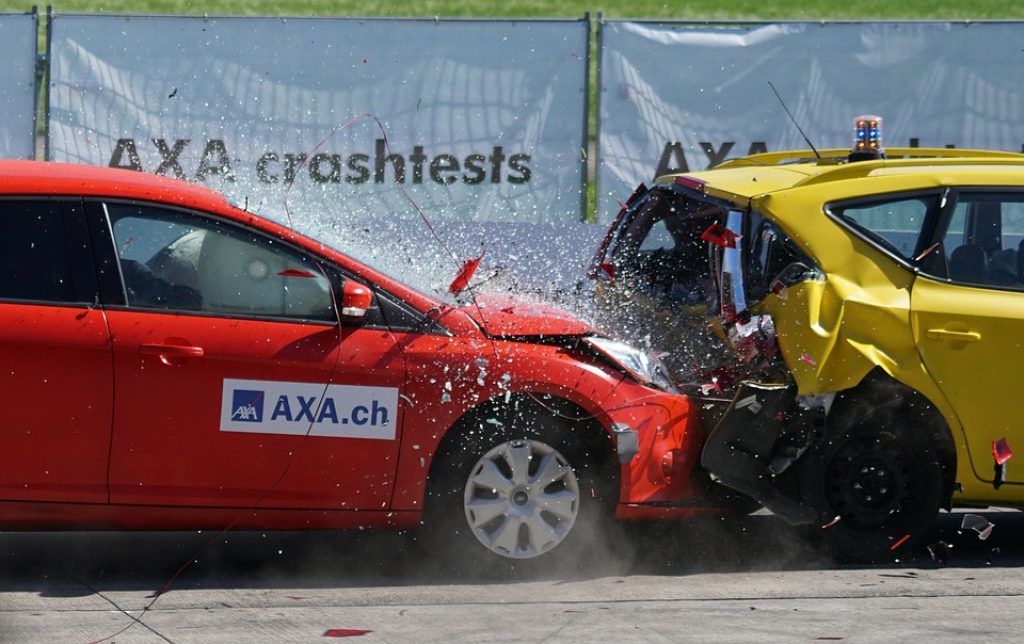 The problem with car insurance is that so many of us don’t bother scrutinising our policies. As long as we’re road-legal, we just say ‘yes’, make a payment and set off on our merry ways. This is irresponsible in general, but even more so when it comes to driving abroad. 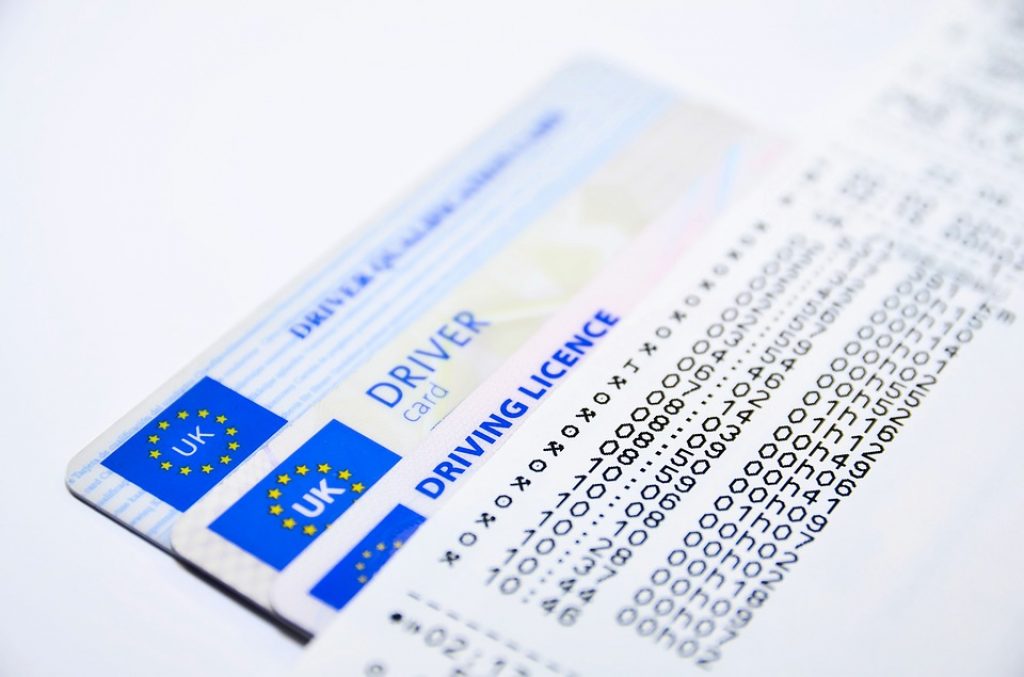 Some European countries require you to carry proof of car ownership or a V5C document. If you don’t have one, you could receive a hefty fine on the spot. It also goes without saying, make sure to take your driving license with you when driving abroad and keep it on your person at all times.

The Top Five Most Dangerous Roads In The World: http://autoserve.co.uk/motoring-news/top-five-dangerous-roads-world/

Flat Car Battery? Here's How You Can Avoid Running Out Of Juice

Car Dealers: Motorists Are Happier To Visit Than Ever Before

30% Of British Drivers Name Their Cars, According To Research

These Are The Best And Worst Cars For MoT Pass Rates

Expiring Driving Licenses To Be Extended Due To Coronavirus