Brits Are Woefully Unprepared For Driving In Europe

British drivers are hopelessly prepared for motoring in Continental Europe, according to new research. A shocking two-thirds of us believe that we should drive on the left in both France and Spain…. 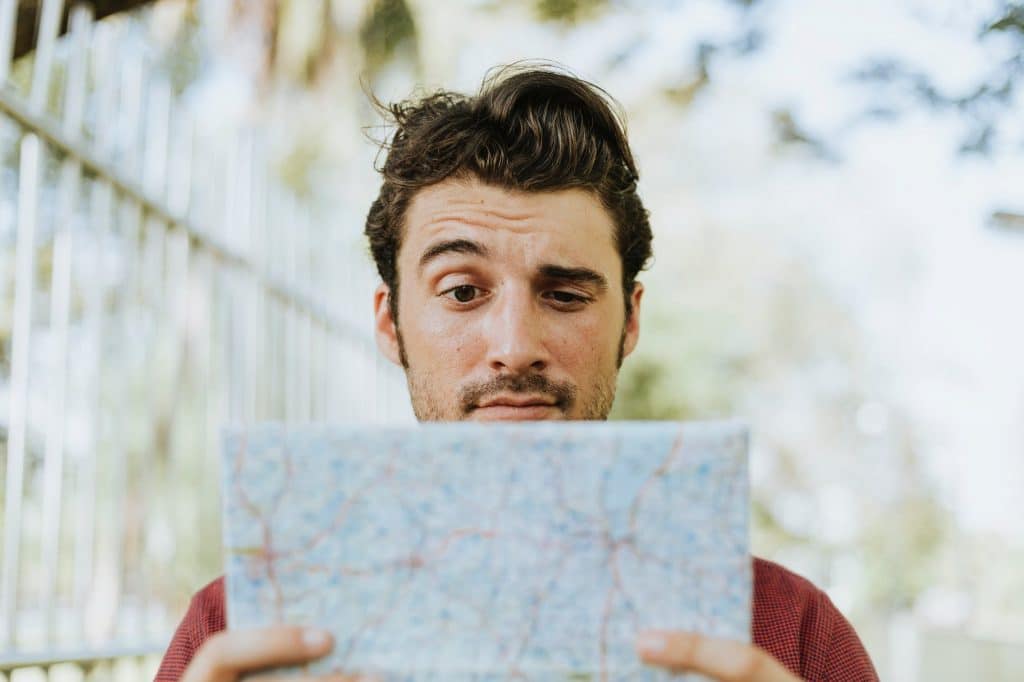 Conducted by insurance company By Miles, the research revealed widespread ignorance concerning driving rules in Europe. Involving 1,253 drivers, it found that a shocking 62% of them believed that driving was conducted on the left in France and Spain; as it is in the UK. Naturally, the side of the road we drive on changes as soon as we depart from the ferry; having crossed the Channel. More generally, just 22% of those surveyed understood the legal necessity of carrying a breathalyser in their vehicles in France. Significant numbers were also unaware of finable offences in Spain. For instance, authorities can fine drivers the equivalent of £180 for driving with a shirt on; playing music too loudly or driving in flip flops are no-nos, too. 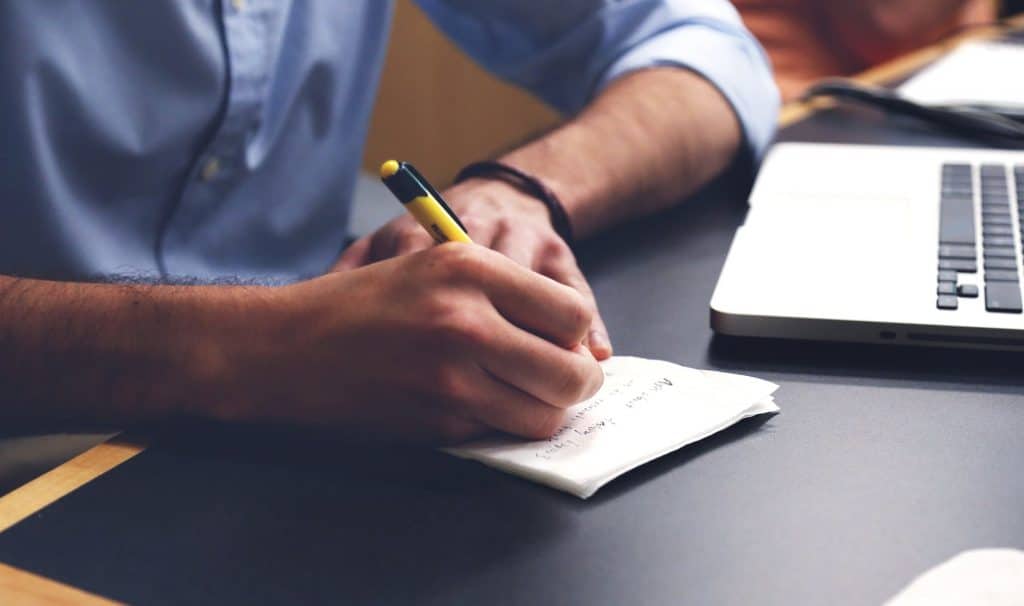 It should be common knowledge that driving in Continental Europe is conducted on the right; we’re hard pressed to think of any excuses for not knowing this. However, British motorists can perhaps be forgiven for not knowing some of the more esoteric driving laws in Europe. The advice from experts is to familiarise yourself with the rules in each of the countries you’re visiting.

James Blackham, the co-founder of By Miles said, “Holidaymakers planning on driving to Europe this summer must take the time to swot up on local driving laws or risk facing fines. Little-known rules can often catch drivers out.” He also stressed the importance of knowing the ins and outs of insurance policies, “while you’re on the phone, check your annual mileage cap too. While Europe doesn’t seem all that far away, an unusually long road trip means some risk clocking up too many miles on the journey and invalidating their insurance policies as a result.”

Ultimately, if you’re driving in Europe this summer, make sure you clue yourself up to local standards; you don’t want your holiday ruined with fines. Purchasing a few items for your car, obeying altered speed limits and, yes, driving on the right are vital. It goes without saying that you won’t get very far if you drive on the wrong side of the road! Even if you do, you’ll spend your holiday in a prison cell or worse. Remember, driving on the right means approaching roundabouts counter-clockwise; which is often disorientating to begin with. Either way, most drivers adapt pretty quickly. So much so that, when you return home, you may have to remember to consciously drive on the left!

Driving Abroad This Summer? Here’s What You Need To Know – https://www.autoserveclub.co.uk/blog/driving-abroad-summer/

5 Ways You Could Be Invalidating Your Car Warranty

Thinking Of Getting A Used Car? Here Are The LEAST Reliable Of 2019